On Racial Justice, Walls of Moms — and How to Reclaim the Future (during a pandemic!) 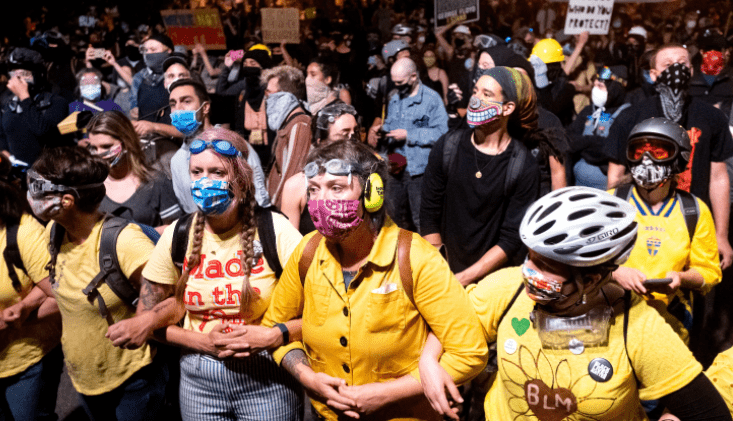 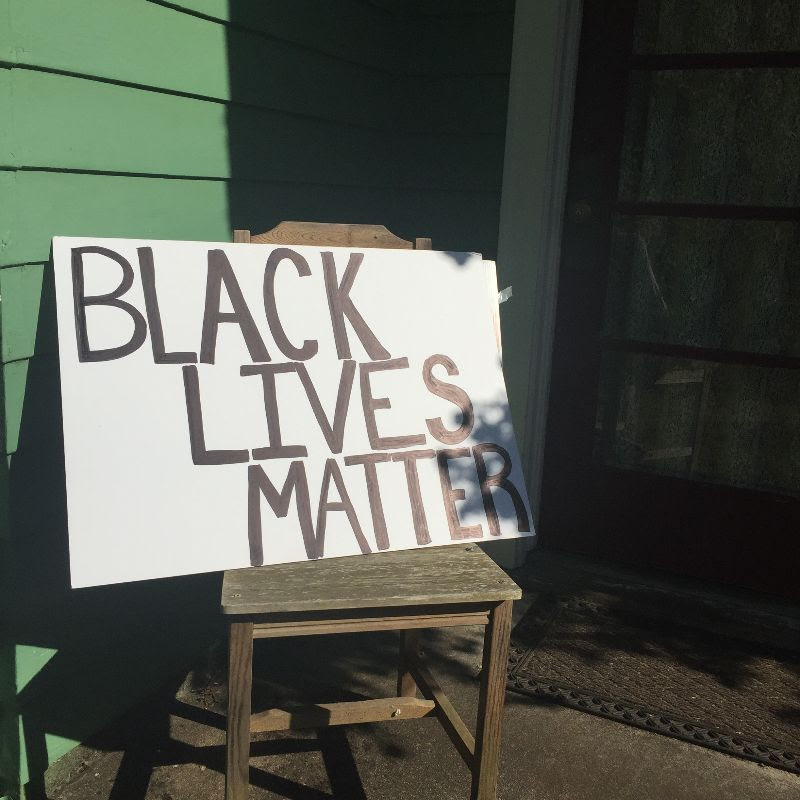 Friends are asking me what’s going on in Portland, Oregon, the mostly-white liberal city up the road. I’ve been closely following the Black Lives Matter protests that keep turning into nightly skirmishes with occupying feds, and have some observations: I believe it’s important to:

1)  Support the movement for Black lives.
2) Protest the federal overreach on display.
3) Hold the moral high ground. That means embracing principles of non-violence, especially when Black leaders ask allies to do so.

When the Wall of Moms stepped between protesters and feds, I was impressed. Jealous, even. I wanted to be there! I mean, isn’t my work to encourage parents to use their moral authority  — as life-givers and protectors — in the epic fight for climate justice? And now, hundreds of moms are using that moral authority to protect the right to free assembly and expression! Hallelujah! My sisters!

I read happily about the growing protests — shared food, community, and righteous anger at Trump’s strongman tactics. When moms were tear-gassed, dads showed up with leaf blowers to blow the gas away. Freaking brilliant. And the media loved it.

But I felt conflicted. Though peaceful protest dominated the day, every night around 11 pm, the Wall of Moms found themselves guarding people who provoked agents, threw smoke bombs, and set fires. The midnight  battles dominated the front page. So, was moms’ precious moral authority being used to . . . provide cover for late-night vandalism and arson? Won’t that justify Trump’s authoritarianism?
Then I read this Washington Post op-ed by E.D. Mondainé, president of the Portland NAACP chapter:

Portland’s protests were supposed to be about black lives. Now, they’re white spectacle.

He makes clear that protests need to re-center the conversation on Black lives. The next day, Wall of Moms — all White —  ceded leadership to Black moms.Very cool. Thanks, Wall of Moms.

I believe the protests could also reclaim the narrative from Trump by embracing strict non-violence and disavowing all vandalism and violent tactics now in Portland. The book Why Civil Resistance Works: The Strategic Logic of Nonviolent Conflict by Chenoweth & Stephan makes a convincing argument for this: Struggles for justice succeed in the US if they actively — and non-violently– engage 3.5% of the population.

Take that in. 3.5%. That’s not much. And, the current civil rights movement has been called the biggest one ever in the US. Take that in, too.

If we remain non-violent — no more projectiles or pyro-shows — this epic Portland protest could help us toward a national reckoning with racial injustice.
But if we play into Trump’s narrative, we may get him for another four years.

So. What can busy people do right now, under Covid, to support racial justice?

*If you want to start with education on anti-racism, here are some resources:
Hop Hopkins’ essay, “Racism is Killing the Planet,” Sierra
Black Lives Matter reading list for adults
BLM kid reading list

*If you want to help end environmental racism, get Republicans out of office. How? 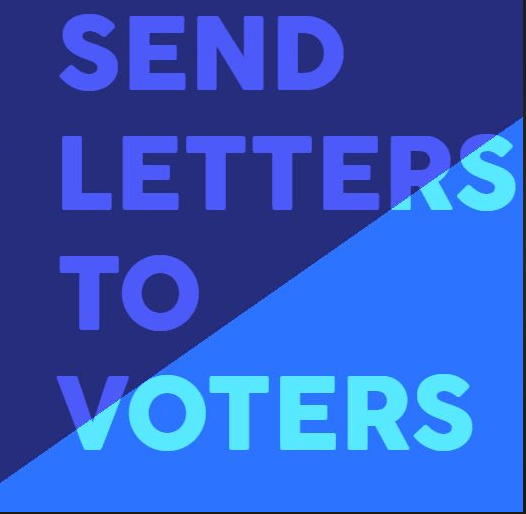 It’s a do-or-die election, folks, and we’ve gotta out the vote. This will be challenging, thanks to a pandemic, Republican voter suppression and gerrymandering, and what looks like a growing federal occupation of American cities. (more on that in this Atlantic article Trump Is Putting on a Show in Portland).  But those of us not working or traveling as much this summer can do the thing proven to get out the vote when it most matters:

**Calling and writing to voters in swing states.**
Lots of groups are helping with this, Click here to join one of Swing Left’s letter-writing parties either online or with your masked pals outside, while kids frolic around their heroic parents.

This is an unprecedented moment of peril and opportunity for democracy and the planet. Stay connected– that’s how we get through.

With love, determination and, of course, a mask,
Mary

PS: Check out my Sierra magazine review of Jamie Margolin’s fabulous book Youth to Power: Your Voice and How to Use It