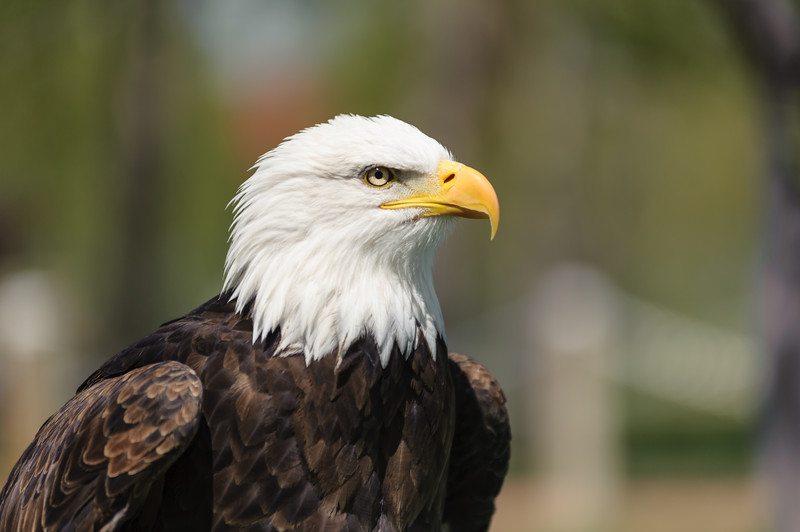 He Hijacked My Brain.

I don’t know what’s happening to me. I study Gandhi. I’ve always steered my kids from violence in word, deed, and entertainment, nixing bloody comics and first-person shooter games. I also deplore real-world slaughter, especially if unleashed by my government, like at Birmingham, Kent State, or Waco. I protest brutality where I see it, so think of myself as consistent on the let’s-respect-life front.

Then, 25 days ago, Ammon Bundy and pals—mostly guys he didn’t know—occupied the refuge. When the gang announced they’d “kill or be killed,” I braced for the paramilitary bluster unleashed on Ferguson or the lines of storm troopers I’ve faced at peaceful rallies.

Officials instead decided, wisely, to forgo a Bundy bloodbath, so now I keep expecting the 24/7 floodlights and screaming Metallica inflicted on a holed-up Saddam Hussein. Severed power lines. Street blockades, at least. 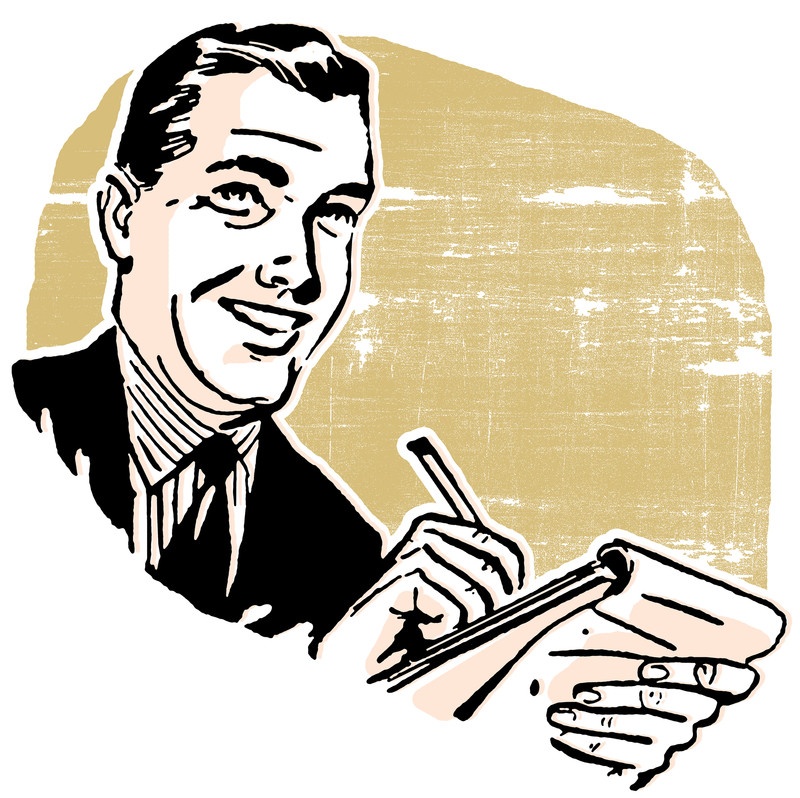 Worse, they entertain reporters who splash front pages with critiques of grazing fees and “big government,” amplifying militants’ beefs while downplaying their threats of violence. The LA Times even featured the “colorful cast of characters,” as if they’re folk heroes rather than extremists willing to kill.

I seethe over the double standard: If these militants were black, brown—or radical environmentalists—they’d have been dead before the first sundown. Meanwhile, cameras keep rolling. Right-wing extremists grow bolder.

And I can’t stop my dislodge-the-fanatics fantasies.

Maybe it’s an involuntary survival mechanism, but when someone threatens murder, I scheme. I think I’m quizzing my teen for a vocab quiz when I realize my mind is in Burns, pulling on cowgirl boots, infiltrating protesters’ ranks and roofie-ing their water.  My body packs lunches, but the rest of me is crouched behind a sage plant, shooting tranquilizer darts and blasting Neil Young, or, better, the (peak volume) voices of birds, those millions who rely on the refuge.

Sometimes I mentally deliver the militants their martyrdom full-on, deploying tear gas, helicopters, and tanks. Then I gasp at myself. I don’t want them dead. I want them out of my refuge, newsfeed—and brain—and behind bars.

Can authorities truly imagine no way to disarm bullies while neither incinerating them nor broadcasting their agenda? Because, it sure looks like government is actually just afraid to end this reasonably, perhaps angering the right.

Maybe conservatives have won, getting government so small you can “drown it in a bathtub.” To wit, last year the Department of Homeland Security (DHS) warned of the threat posed by right-wing “sovereign citizen” extremists. When conservatives squawked, DHS canned the report and disbanded the unit that created it, caving to intimidation. That year, a white supremacist murdered nine African-Americans at their church; an anti-abortion extremist killed three people at a Planned Parenthood clinic.

How might things be today in Malheur had Cliven Bundy, father of the Malheur occupiers, been arrested for threatening officials two years ago—or had conservatives not thwarted DHS efforts to curb right-wing extremism? 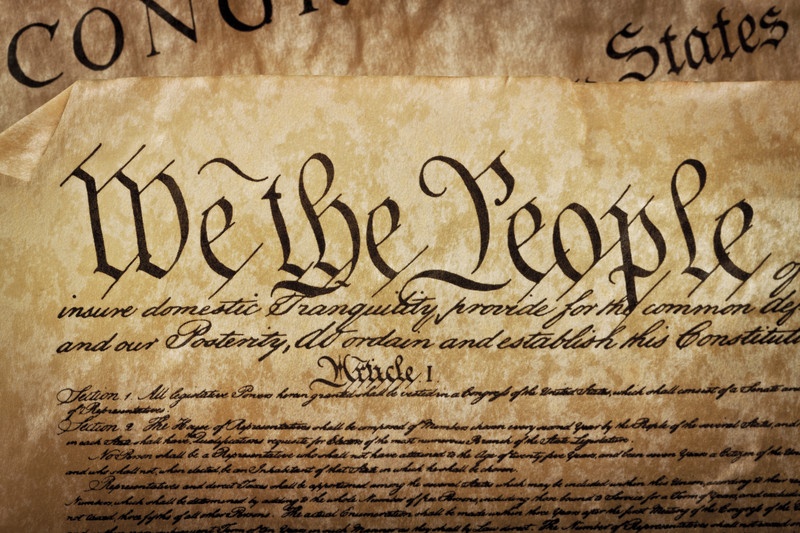 If We the People kowtow to bullies instead of insisting we share and protect a public bird refuge, how will we stop bigger bullies who threaten bigger prizes—our oceans, religious freedoms, democracy, and the climate underpinning our very survival?

Bundy is right: “Government’s role is to serve the people.” But the “big government” to downsize is the one that records our calls, kills civilians with drones, and labels us “terrorists” with increasing ease. The Hammonds, whose legal woes inspired this seizure, received a five-year sentence because their arson was charged as “terrorism.” Terrorism charges also imprisoned young Stop Huntington Animal Cruelty activists (SHAC7) for running a website. No violence, threats, or “Free Willy” escapades. Just a website. The FBI’s Joint Terrorism Task Force investigates protesters who decry the killing of blacks by white cops.

Forget grazing rights. Examine the government’s terrorism definition. That’s the constitutional affront, brought to you by the Bush Administration’s Patriot Act and every version of it since.

I welcome government protection—of birds from bullies, relics from looters, wildlife from poachers, water from toxins, school kids from shooters, and yes, while retaining our constitutional rights, all of us from true terrorism, defined as “the use of violence or threats to intimidate or coerce, especially for a political purpose.”

systems that support life on Earth. Then it could set a boundary in Malheur.

And I could stop mentally playing commando. 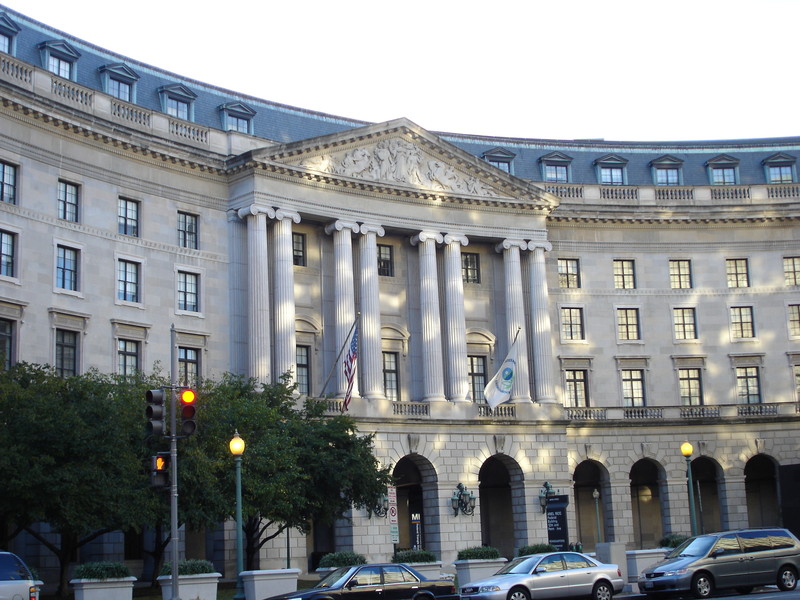