The Inoculation (Against Climate Denialism) 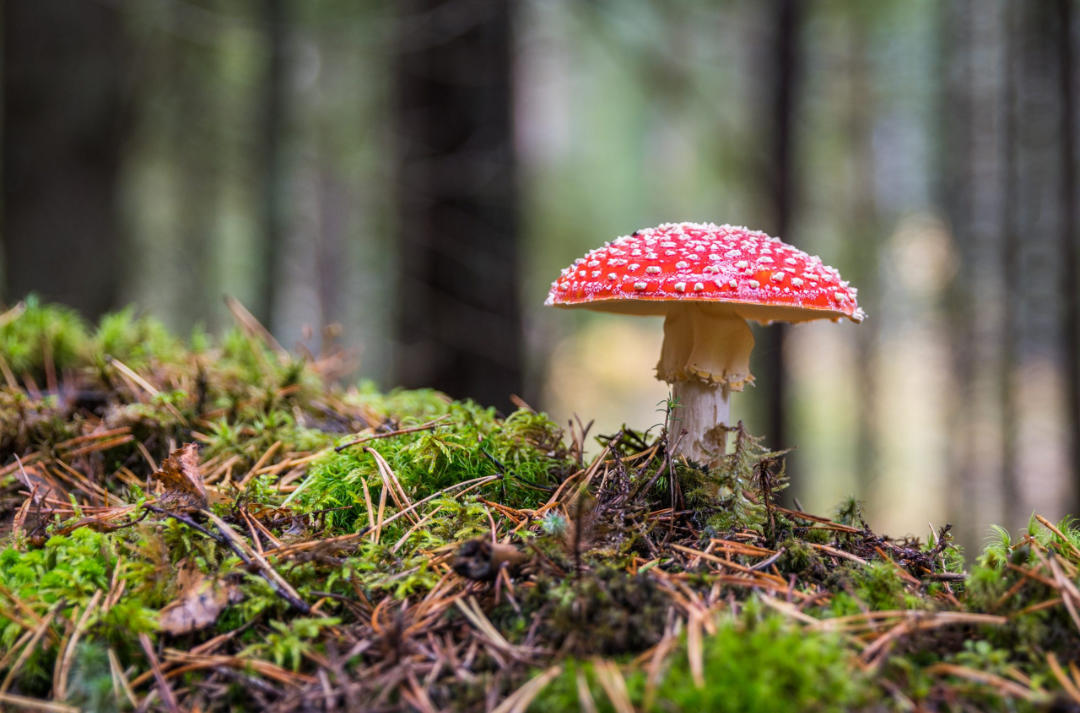 Tell people, “Some politically motivated groups, like those who created the notorious Oregon Petition, use misleading tactics to try to convince the public that there is a lot of disagreement among scientists about human-caused global warming. They hope to dupe the public about the need for urgent climate action. However, how credible is a document riddled with fake signatures — that, for example, one of the Spice Girls ‘signed’ twice?”

Offer this fact: “Virtually all climate scientists — more than 97 percent— agree that humans are dangerously heating the planet.”

Just those two steps, according to a University of Cambridge study, make people less likely to believe false climate information in the future. According to a study by University of Queensland’s John Cook, who has researched the effects of climate misinformation, students are also intrigued by the dramatic story of the notorious Oregon Petition and want to hear details.