Why I’ll Probably Be at Peace on My Deathbed 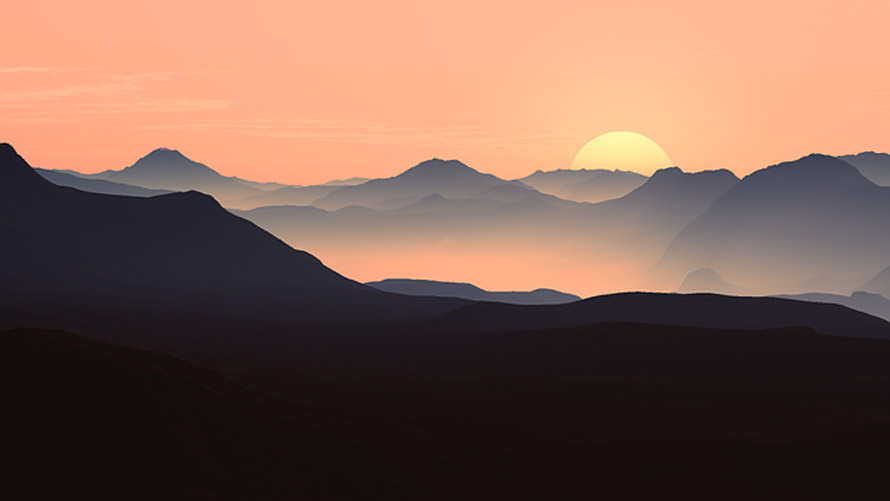 This time of year, the holiday sparkle’s gone, the bills are due, but spring cherries are still only a far-off dream. I’ve long called this heart-of-winter moment the “killing season,” and advise offering extra love to ourselves, our beloveds — and even our toasters (here’s my how-to on getting through).

It’s also the heart of winter politically, of course. The impeachment confirms (again) that the GOP is enabling the tyrannical impulses of a madman, and must be dethroned before it drowns our democracy “in a bathtub” (to quote their own mission statement). Meanwhile, our own promise of spring — a potential Democratic sweep — is months off. So it’s a perfect time to speak honestly about what our kids face, planetarily, and what adults can do about it.

But first: I’ve been interviewed often recently about How to Talk With and Empower Kids in the Climate Crisis. 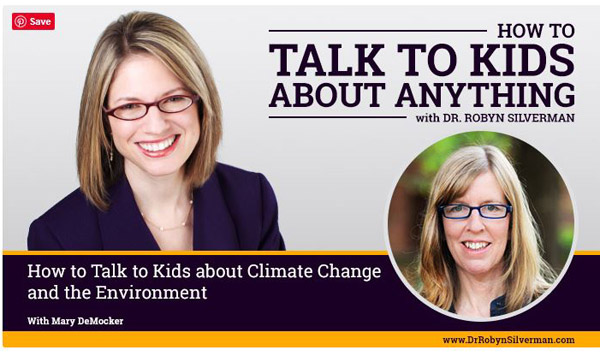 The reporters, caring and earnest, rightly seek a narrative that can soothe, inform, and empower kids awakening to our holy-shit moment.  At times, I felt that my key quotes — about the need to fight for the sweeping policy changes scientists say are our only hope —  were lost to more palatable ones about, say, buying used back-to-school clothes.

But last week, I got to say more about politics because Sierra asked me to write about kids’ ecoanxiety. My new article (which made Sierra’s Most Read list last week!) follows my nephew Sam, who, at age four, said “I don’t want to be alive anymore, because all the animals will die.” Now 19, he beautifully challenges the adults who so lovingly soothed and empowered his younger self. He, like countless youth in groups such as the Sunrise Movement and Earth Guardians, is fighting tooth-and-nail for climate justice, and he thinks it’s time for adults to ramp it up at notch or two, politically speaking.

Of course I agree, which is why I volunteer full-time to inspire revolution, against the advice of retirement planners I don’t have. I don’t know if our heroic efforts will succeed, but I do know this: Whatever happens, I’ll probably feel peaceful on my deathbed, because I’m doing everything I can every day to inspire myself and others to fight for the world our kids might actually want to live in. And if I feel like I’m sacrificing too much, foolishly not saving for my golden years, I think of our many predecessors who, with far fewer resources, sacrificed life and limb to win freedom, unions, or the right to vote, or went to war to stop tyranny and give their kids better futures than they had. 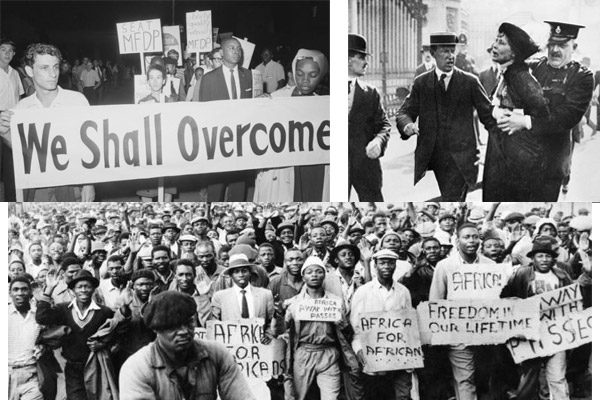 This year, we have that rare chance to remove madmen driving us all over the cliff. We could start winning for a change, but it’ll take unity, money, ordinary people’s precious time — and a willingness to dream big.

So find your place. Advocate fossil fuel divestment at the board meeting. Register students next door to vote. Show up at the capitol at decisive moments in pipeline fights. Buy youth activists a megaphone. Phone bank for Green New Deal candidates. And please, join the growing movement to ditch dirty banks: JP Morgan Chase, Citi, Wells Fargo, and Bank of America all bankroll new pipelines and fracking operations.  You won’t get points, but you won’t fund apocalypse. 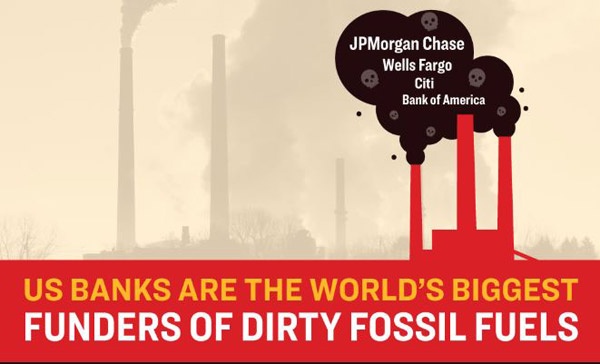 And check out my new book review, interviews (Minnesota Public Radio), upcoming Bay Area talks, and my panel at the 2020 Public Interest Environmental Law Conference, where we’ll  hear from youth, parents, a teacher, an ecotherapist, and a Ugandan activist on the topic of – yup! –  How to Talk with and Empower Kids in the Climate Crisis.

** (I do, of course, advocate thrift store shopping with kids)

With love and determination,